Landsbankinn has accepted the offer of Sigtún Development for the Landsbankinn building in Selfoss, signing a purchase contract today. Four offers were submitted for the building, with Sigtún’s offer being of the highest value.
27 November 2020 - Landsbankinn

The Landsbankinn building in Selfoss was constructed in 1949-1953, following blueprints by Guðjón Samúelsson. The Bank had previously operated out of Tryggvaskáli and Austurvegur 21. The building was put up for sale at the end of October. Four offers were submitted; one was later retracted. The sale price is ISK 352 million. Landsbankinn will rent part of the building for its Selfoss branch until its operation is relocated.

Lilja Björk Einarsdóttir, CEO of Landsbankinn: “The Landsbankinn building in Selfoss is a beautiful house, full of character, and tightly linked to the Bank’s history. Due to changes to banking services, the building is now too large for our operation and it is time for the Bank to relocate to new, more suitable quarters. Sigtún Development is working to shape and build a new town centre in Selfoss and will undoubtedly find an exciting new role for the building.

Leó Árnason, Director of the Board of Sigtún Development: “This purchase is part of our endeavour to redevelop Selfoss and is a testament to our belief in the town’s future potential. The building is an intricate part of Selfoss’ history and image, and a valuable cultural asset. Sigtún Development is cognisant of its preservation value and will emphasise maintaining its dignity for future generations and that its doors will remain open to the people of Selfoss and their guests.” 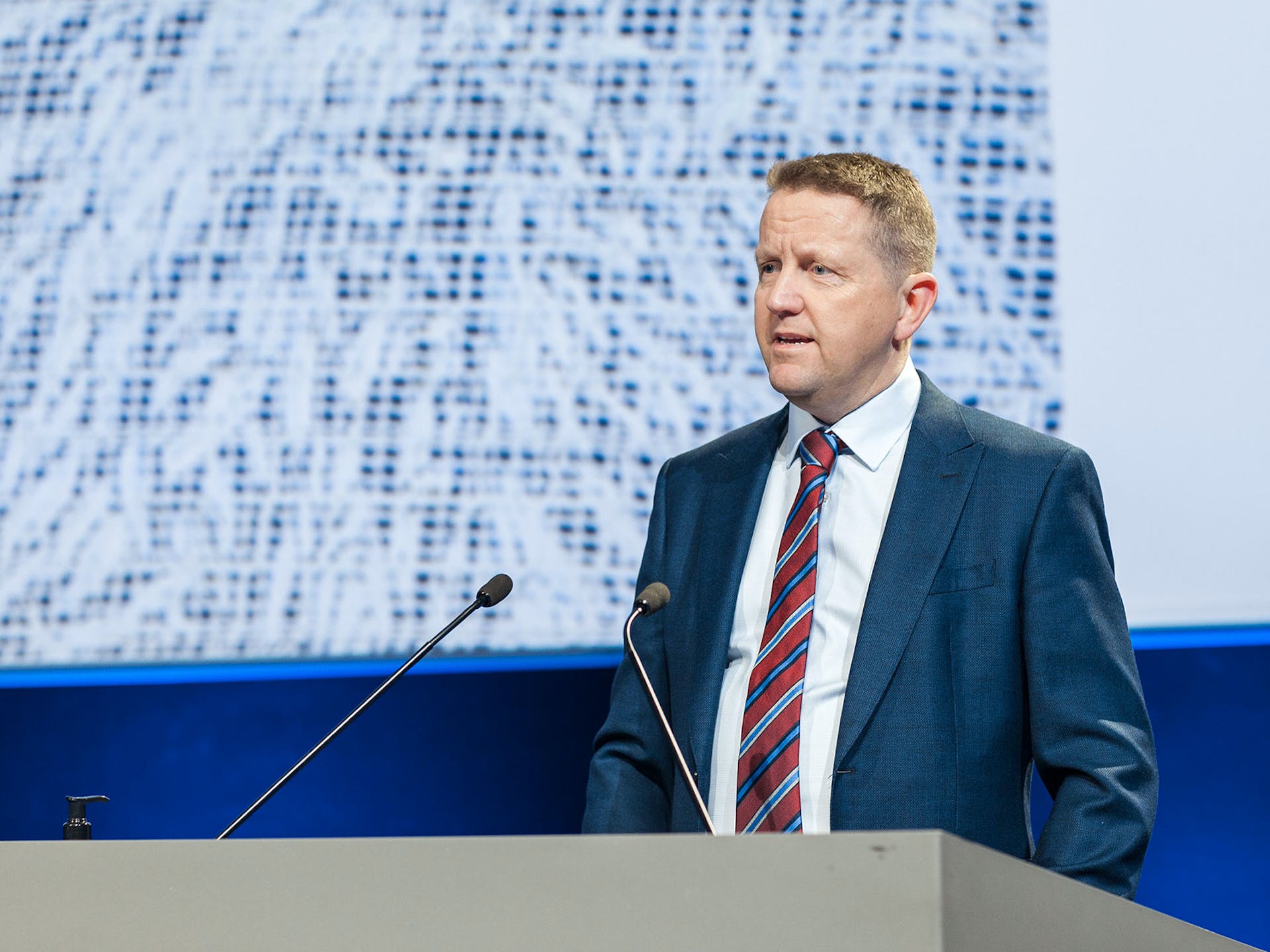 An open presentation of the public offering of shares in Síldarvinnslan, held in Harpan on Thursday, 6 May, was very successful. The meeting was open to the public and attended by a large audience, both physically and live online.

The CPI based on prices in mid-April increased by 0.71% month-on-month, bringing the headline inflation to 4.6%.

As a result of an error at SaltPay (previously Borgun), transactions with Visa payment cards made on Thursday 22 April were duplicated.

Make an appointment or use electronic services

We will reopen Landsbankinn's branches as soon as changes to restrictions on gatherings enter into force on Thursday, 15 April. Please continue to make appointments to visit us, to help us uphold the 2-metre distance rule and ensure that we respect the 20 persons rule. By making an appointment, you also avoid unnecessary waiting.

During the period 16-18 April, Arion Bank in collaboration with the Icelandic Banks' Data Centre (RB), will implement a new deposit and payment system. During the implementation process, there will be some disruption to Arion Bank’s services, such as that information about transfers to accounts with Arion Bank will not appear immediately on its customers’ statements. 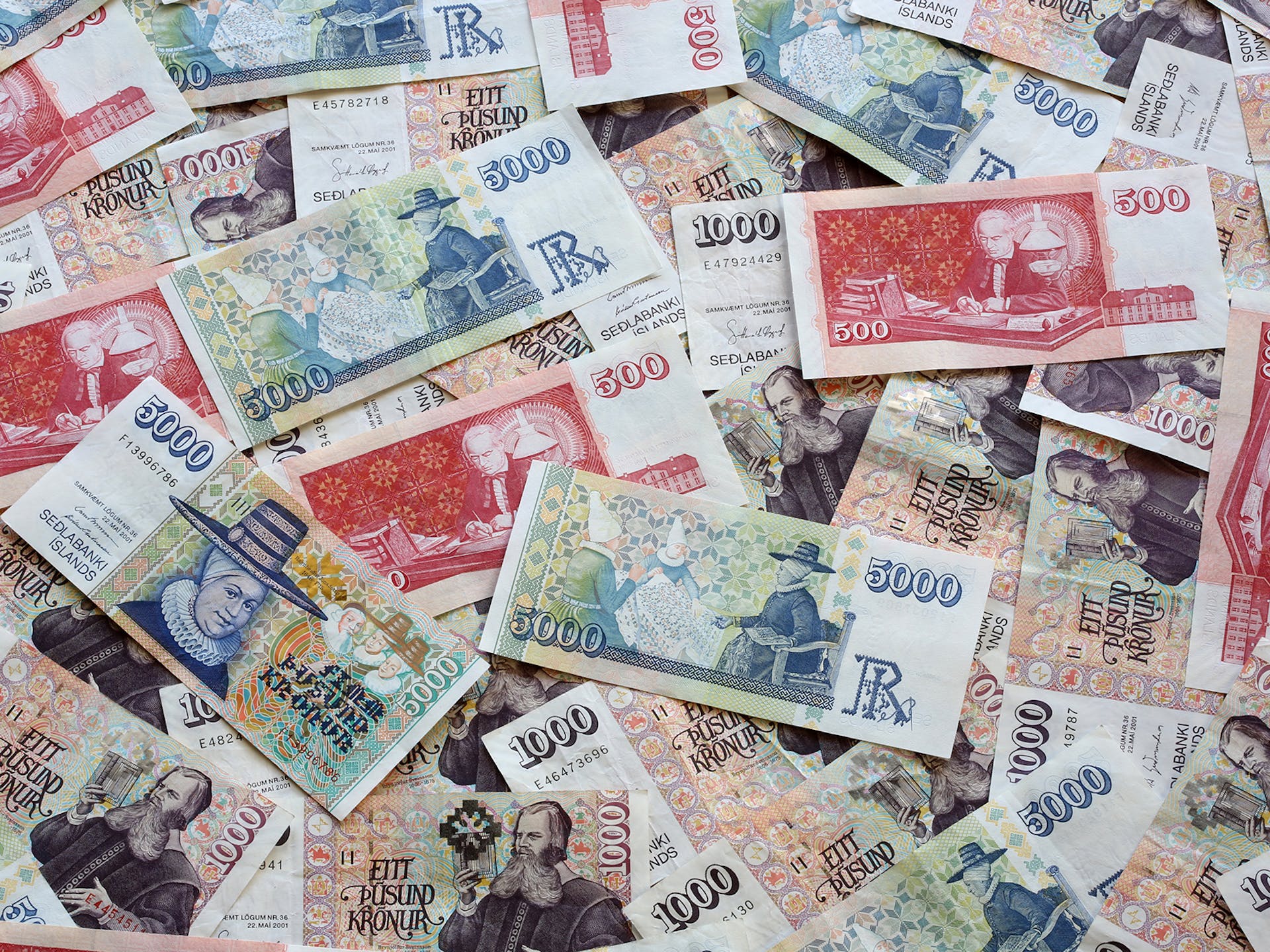 At the end of March, the EUR/ISK stood at 148.2, compared to 152.9 at the end of February, and the exchange rate index decreased (the króna strengthened) by 1.8%. The CBI will reduce its regular currency sales as of the beginning of April.

The Minister of Health issued amended rules at the borders on testing and quarantine.

The Minister of Health issued amended rules at the borders on testing and quarantine.
Cookies