The CBI released the minutes of the MPC’s meeting on the policy rate decision 7 October.

Fitch Ratings affirmed Iceland’s rating at A, with a negative outlook.

The Icelandic Tourist Board released its monthly Tourism in Figures report.

Statistics Iceland released the balance of trade in goods and services for the first 7 months of 2020 and the results of its labour force survey for September.

On Tuesday, Statistics Iceland will release CPI numbers for October. We expect a 0.35% increase between months and for the headline inflation to be unchanged at 3.5%. 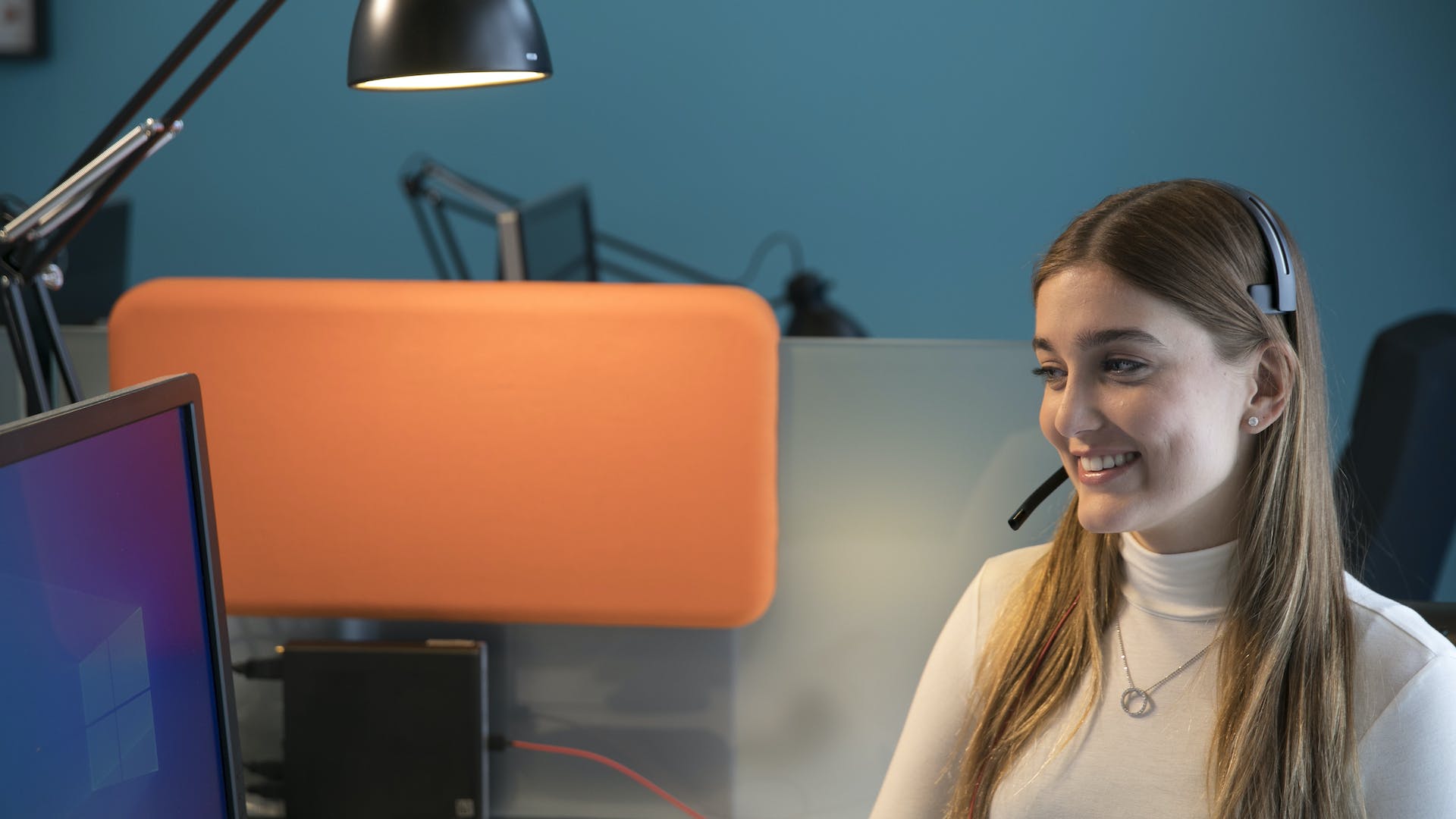 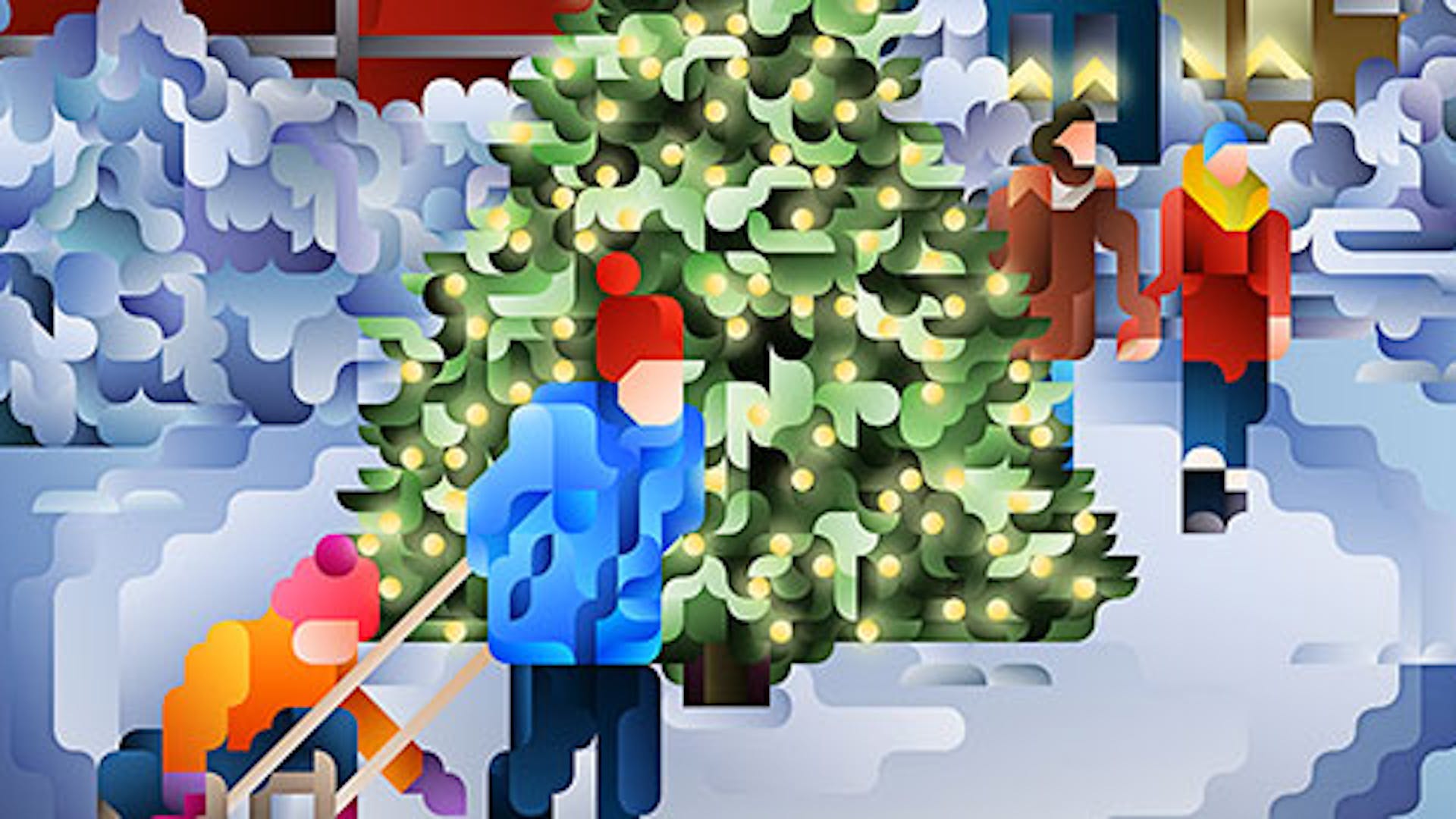 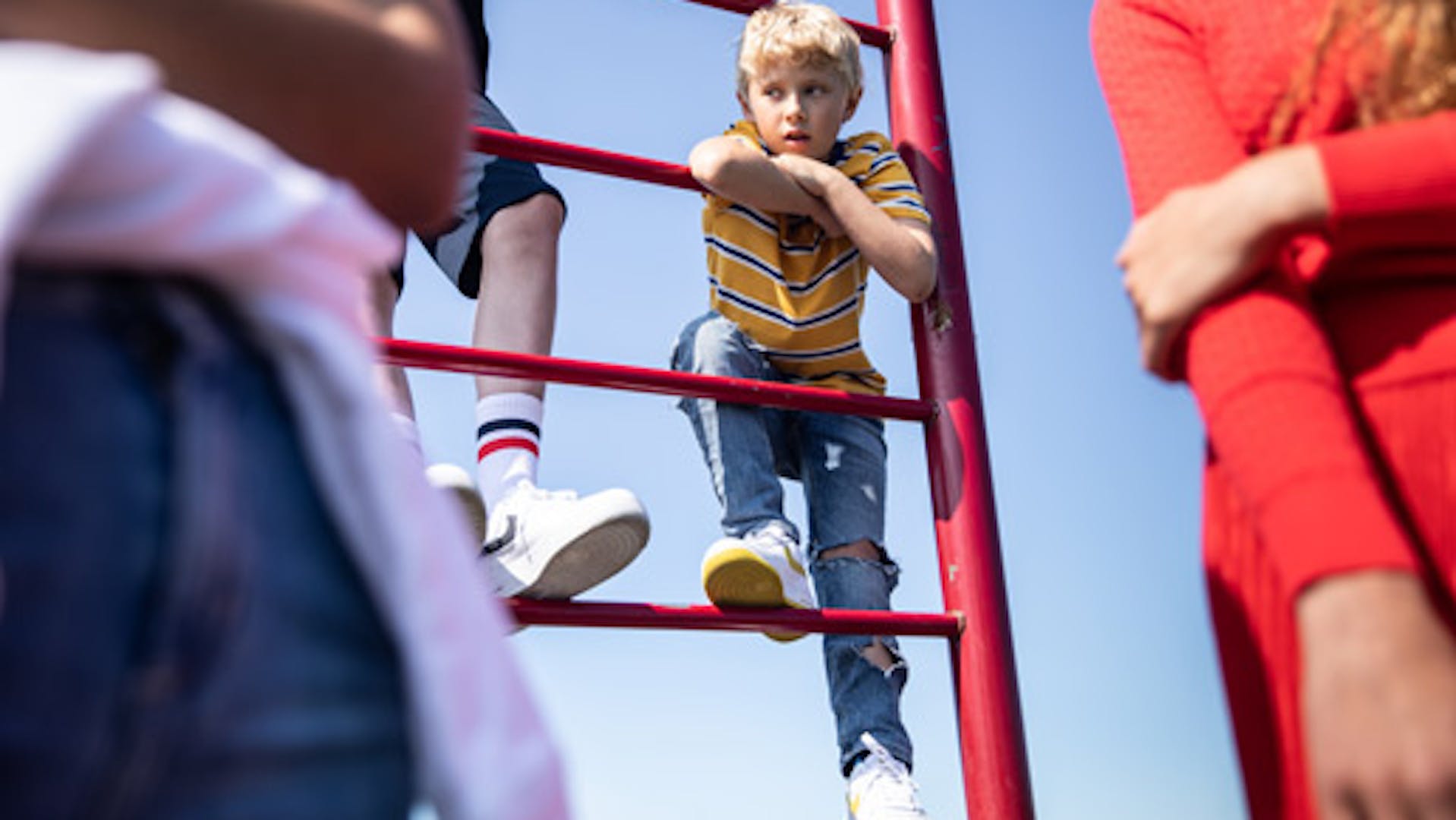