Landsbankinn's profit in the second quarter of 2020 was ISK 341 million. After-tax performance was negative by ISK 3.3 bn during the first half of 2020. 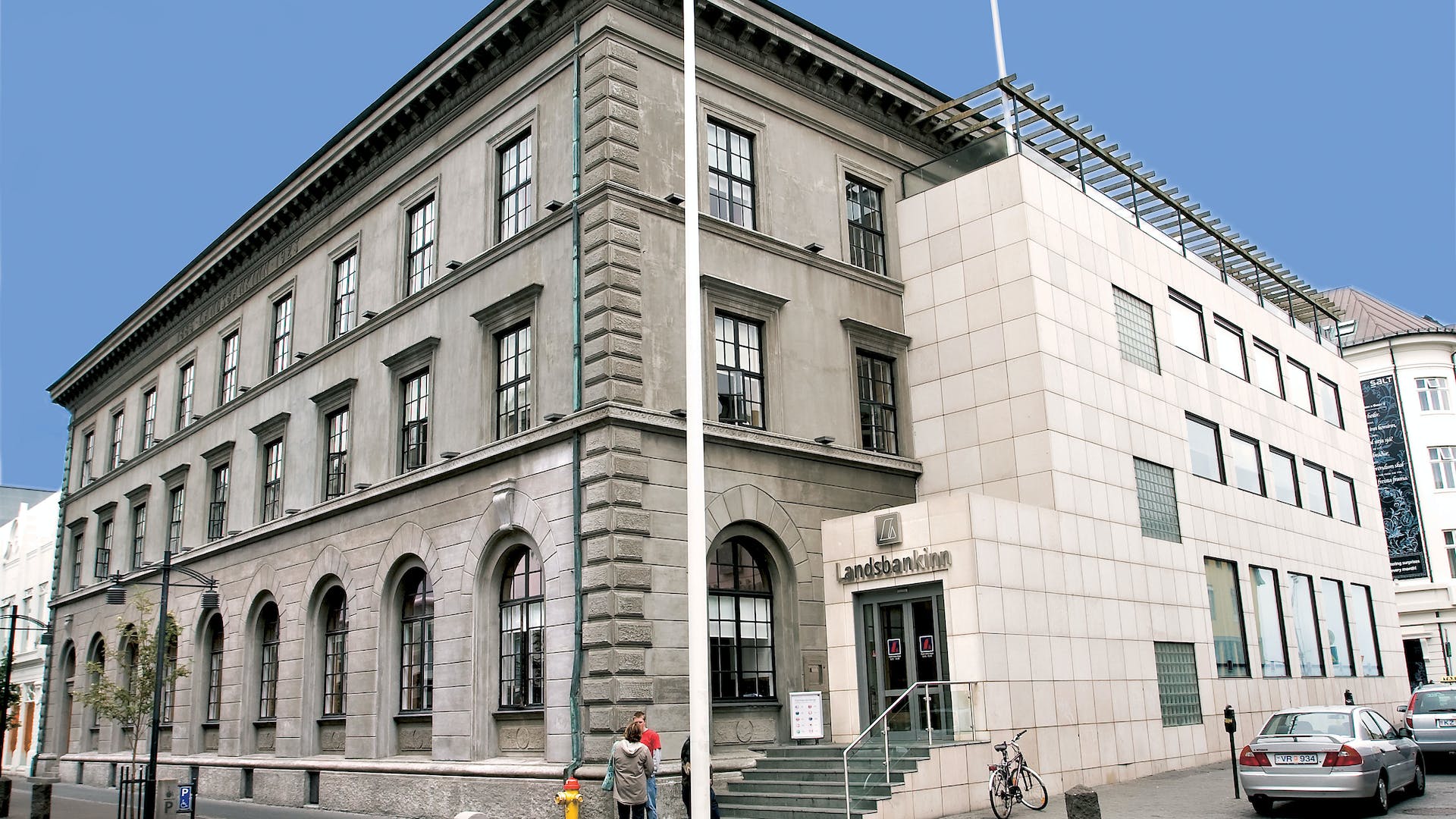 Loan impairment was negative by ISK 13.4 billion during the first half of the year, compared with ISK 2.4 billion during the same period in 2019. Assessment of expected credit losses (ECL) at the end of the first half of 2020 is based on the most recent economic forecast from Landsbankinn’s Economic Research Department. The effects of the updated economic forecast explains the ISK 6.6 billion increase in expected credit losses during the first half of the year, and Landsbankinn Economic Research now considers it likely that there will be a 8.7% downswing in domestic production and 9.1% unemployment in the year 2020. Expected credit loss from loans in risk levels 1 and 2, i.e. loans that are not credit impaired, has increased significantly since the beginning of the year, by about ISK 9.6 billion. The expected credit loss plan is based among other things on a comprehensive assessment of the effects from COVID-19 on the Bank's loan portfolio, which was performed in the second quarter, and customers who account for 16% of the Bank's loans have availed themselves of the option to temporarily defer payments and interest.

Lending to private customers and companies increased by 5.1% since the beginning of the year, or by just over ISK 58 bn, whereof about ISK 30 bn were due to exchange rate changes. Landsbankinn has never granted as many loans to households as in the first part of the year 2020. In total, 3,963 individuals and families obtained residential mortgages from the Bank in the first half of the year, to the amount of ISK 36 billion. Deposits with Landsbankinn grew by ISK 51 billion from the beginning of the year, representing a 7.2% increase.

"The assessed credit loss that is entered as a contribution to the impairment fund is at center stage in the Bank's settlement for the first half of the year, and in accordance with the deteriorating economic outlook. The Bank's strong economic position constitutes a good resource in the uncertain times that loom ahead, even though profitability in this year is significantly lower than the Bank's long-term objectives.

In addition, the Bank's performance in the first half of the year was good, which is reflected among other things in the high market share, the great increase in residential mortgages, more customer satisfaction and international recognition.

Landsbankinn has endeavored to offer competitive interest rates and simple procedures with regard to residential mortgages. This policy has resulted in great demand for new residential mortgages, as well as refinancing of older loans, and many new customers have joined the ranks of the Bank's satisfied clients. The Bank's residential mortgage market share has increased substantially, and in July this year the number of residential mortgages granted has yet again surpassed the previous record and has never been higher. Surveys indicate great satisfaction with the Bank's services, and it is clear that the well-designed digital presentation of products and services has been met with approval from customers.

In the second quarter, as in the first, the Bank allocated significant amounts to the impairment fund in order to respond to possible setbacks due to the pandemic. The economic outlook worsened considerably between end of March and end of June, which had an effect on the managers' assessments and actions taken to address expected credit loss. The Bank's forecast regarding economic growth was lowered significantly, i.e. from an economic growth of 2% to a downswing of 8.7%. It is likely that there will be more unemployment and we now assume that the unemployment level will be 9.1% instead of 4%. Following assessment from the Bank's managers the Bank now allocates ISK 8.2 billion to the impairment fund in addition to the ISK 5.2 impairment during the first quarter. This impairment is five to sixfold that which may be expected under normal conditions, and reflects the high level of uncertainty regarding the effects of the pandemic.

The Bank's operations yielded a profit in the second quarter, operations resulted in a positive rate of return, and the cost-income ratio was only 42.7%.

Landsbankinn is run in a reliable manner and, as the largest bank in the country, it is important that it is able to provide support for the economy, individuals and families. As ever, we do our utmost to provide excellent service, to realistically assess the altered economic situation and prepare for the continued uncertain times."

Landsbankinn will be hosting an investor call in English covering the main results of H1 2020 on Friday, 31 July, at 10 am local time. Please register participation by emailing ir@landsbankinn.is.

The CBI's largest purchase of foreign currency since February 2017 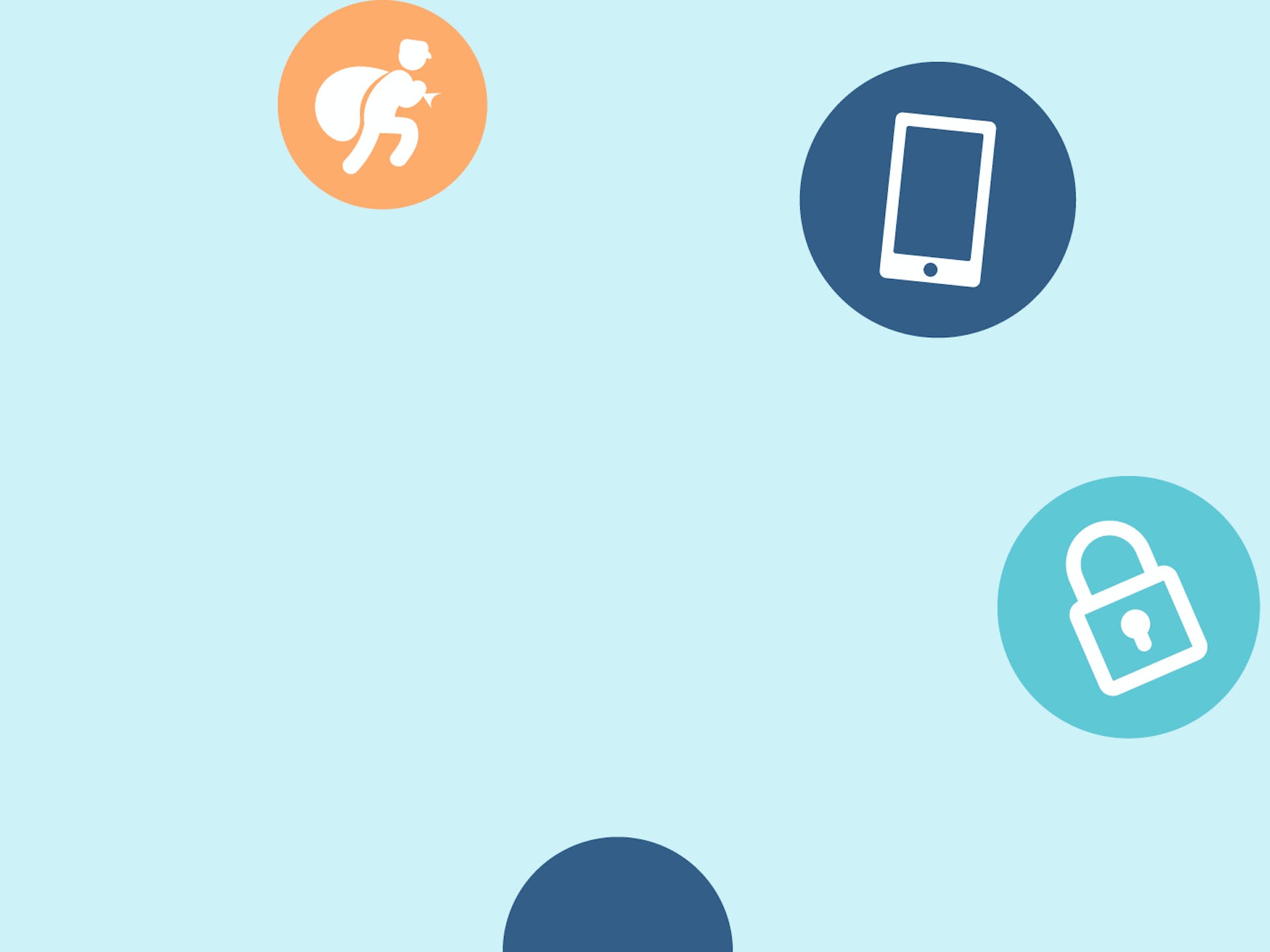 The summer months usually see an increase in attempted internet fraud. Scammers may be hoping that people on vacation are more likely to thoughtlessly click on links or fail to read text messages or e-mails carefully before responding to them.

In June, the municipality of Árborg issued the first sustainability bond in Iceland, where the proceeds are intended to finance green or socially beneficial projects.

We reiterate our warning against smishing attempts sent in Landsbankinn’s name.

Íslandsbanki concluded its IPO last week. Statistics Iceland published Tourism Satellite Accounts for 2020. The housing price index for the capital region increased by 1.6% MoM in May, bringing the YoY increase to 14.6%.

Landsbankinn in Ísafjörður moves to Hafnarstræti 19

Landsbankinn’s branch in Ísafjörður will open out of new premises in Hafnarstræti 19 on Friday, 18 June. The new facilities are better suited to the Bank’s operation and provides better access for customers and employees.

A total of 14,400 foreign visitors travelled through Keflavik International Airport in May.

This is to warn against smishing attempts sent in Landsbankinn’s name.
Cookies