The international business and finance magazine Euromoney has chosen Landsbankinn as the best bank in Iceland, and this is the second year in a row that the bank receives this recognition.
24 July 2020

Each year, Euromoney nominates the best banks in various parts of the world, and confers upon them the Award for Excellence in recognition of their qualities. The nomination process involves the consideration of different aspects of the bank's activities and policies, such as income from regular business activity, streamlining to reduce costs, and services offered.

In Euromoney's notes on the nomination it is stated among other things that Iceland’s post-financial crisis recovery, largely fuelled by tourism, was already cooling last year. The impact of the coronavirus on the international travel and tourism industry therefore poses particular challenges for the country’s banks.

"Iceland’s best bank, Landsbankinn, has held up better as the crisis develops, and it seems better equipped to weather difficulties than its rivals, not least thanks to its exemplary degree of efficiency. Its cost-to-income ratio in 2019 was just 43%, while the bank increased its lending to retail customers by ISK 54 billion ($390 million). It also posted an extraordinarily high common equity tier-1 ratio of 24%. The year saw Landsbankinn introduce Apple Pay, Fitbit Pay and Garmin Pay for the use of its customers. It also launched an API (application programming interface) marketplace as part of its open-banking initiatives and it rolled out self-service credit limits and overdrafts for current account clients."

Lilja Björk Einarsdóttir, Manager of Landsbankinn, states: "We are very happy that Euromoney has nominated Landsbankinn the best bank in Iceland, for the second year in a row. Our emphasis on providing financial services of the highest quality, through both powerful digital solutions as well as personal service, has resulted in increased satisfaction among our customers, which is reflected among other things by the fact that the bank was at the top of the Icelandic Satisfaction Scale. At the same time, the bank's market share has increased to such an extent that it has never been greater with regard to the consumer market. Euromoney's recognition encourages us to continue on the same path, to provide excellent service while at the same time ensuring that the bank is run in an efficient and reliable manner." 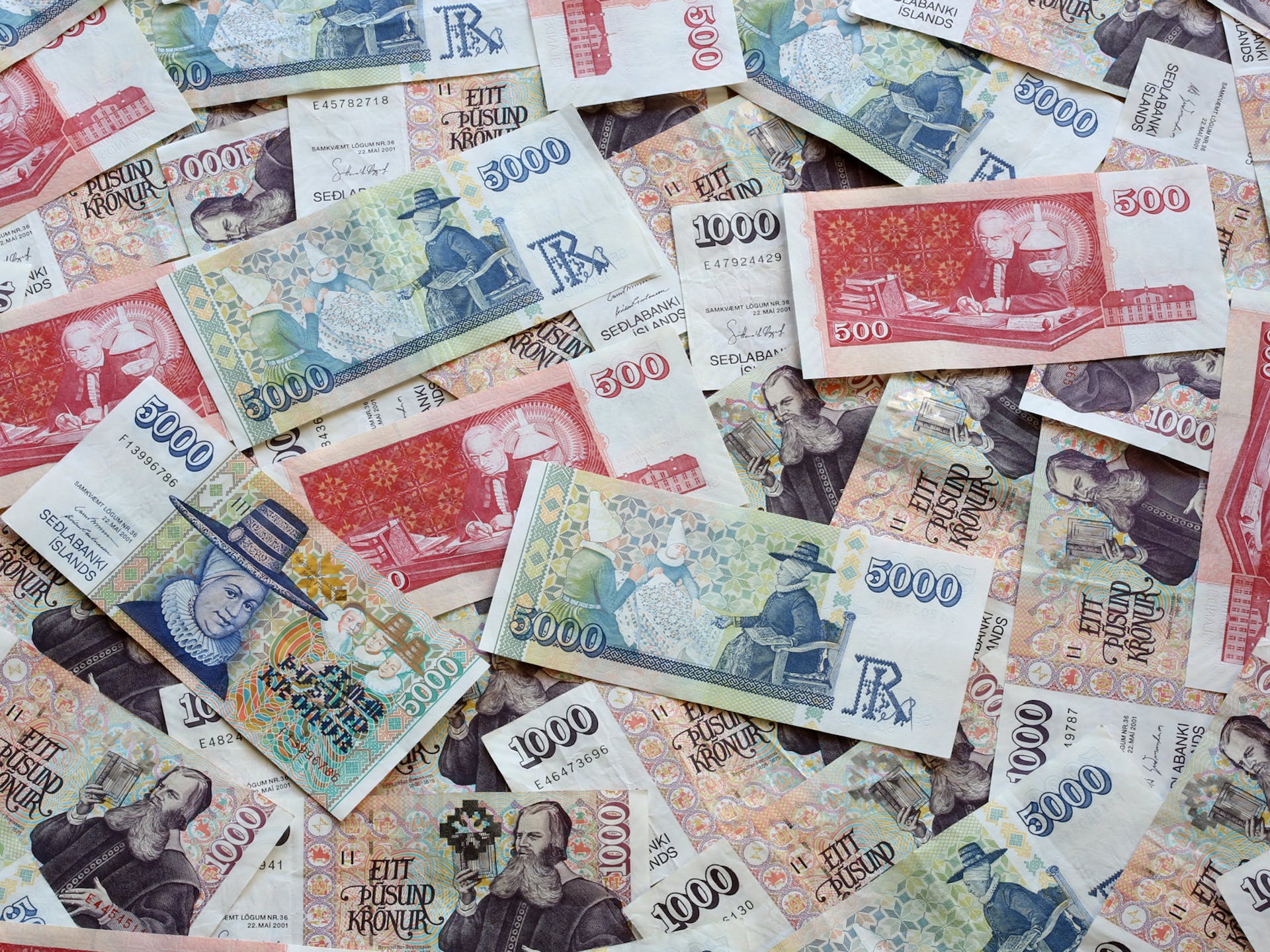 At the end of February, the EUR/ISK stood at 152.9, compared to 156.1 at the end of January, appreciating during the month. Both turnover and fluctuation was similar as in January. The CBI continued its regular programme of currency sales.

The Icelandic economy contracted by 6.6% between years in 2020.

The CBI released the minutes of the MPC’s meeting on the policy rate decision 3 February. Landsbankinn concluded the sale of a new green euro-denominated bond series. Landsvirkjun published financial statements for 2020. 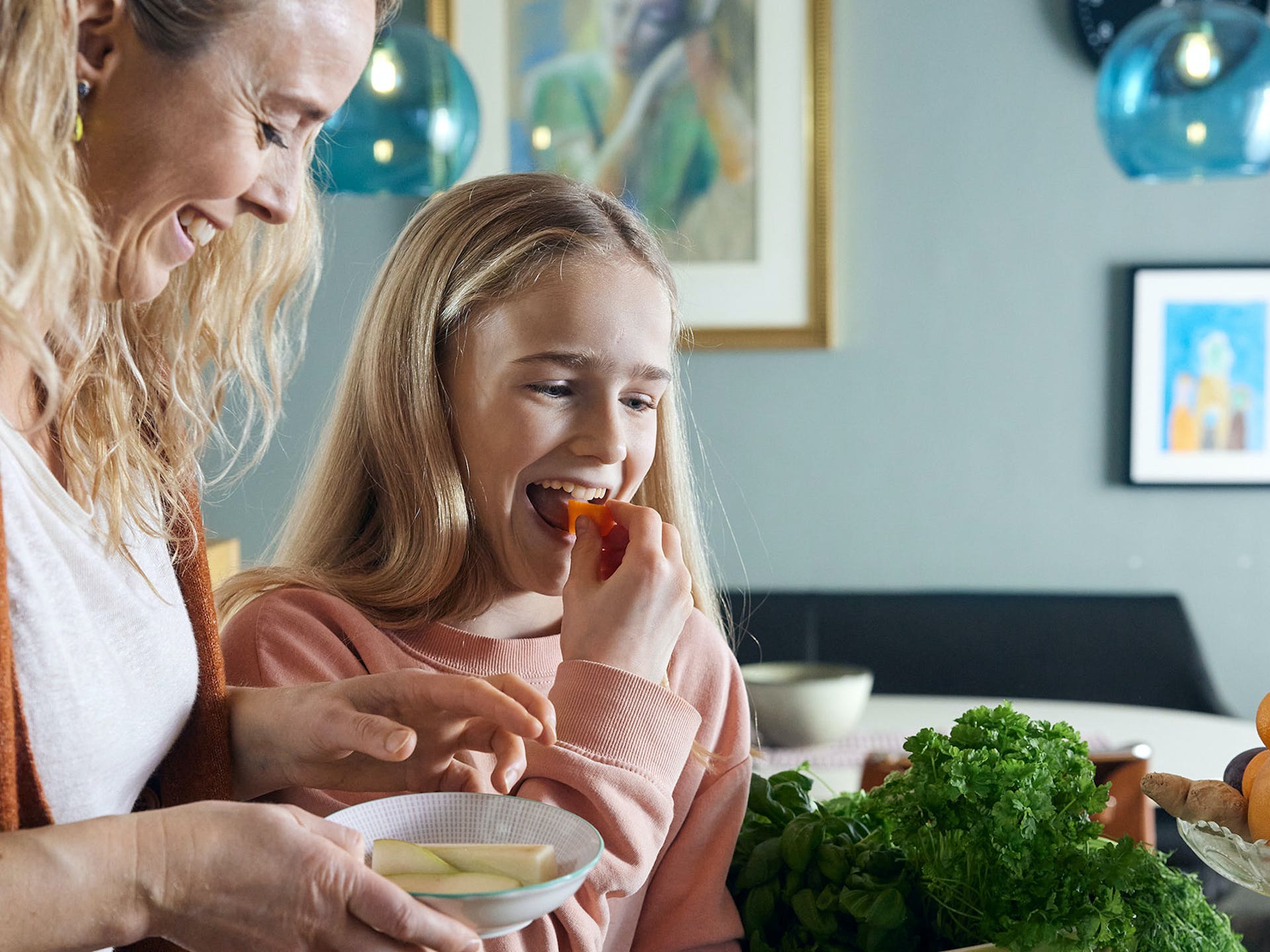 Landsbankinn has carbon-offset its 2020 activity and achieved CarbonNeutral® company certification.

Landsbankinn’s service outlet in Djúpivogur has been moved to the shopping and service centre at Búland 1, where Kjörbúðin, Íslandspóstur and Vínbúðin are located. The Bank’s opening hours are unchanged and the ATM will be accessible during Kjörbúðin’s opening hours. 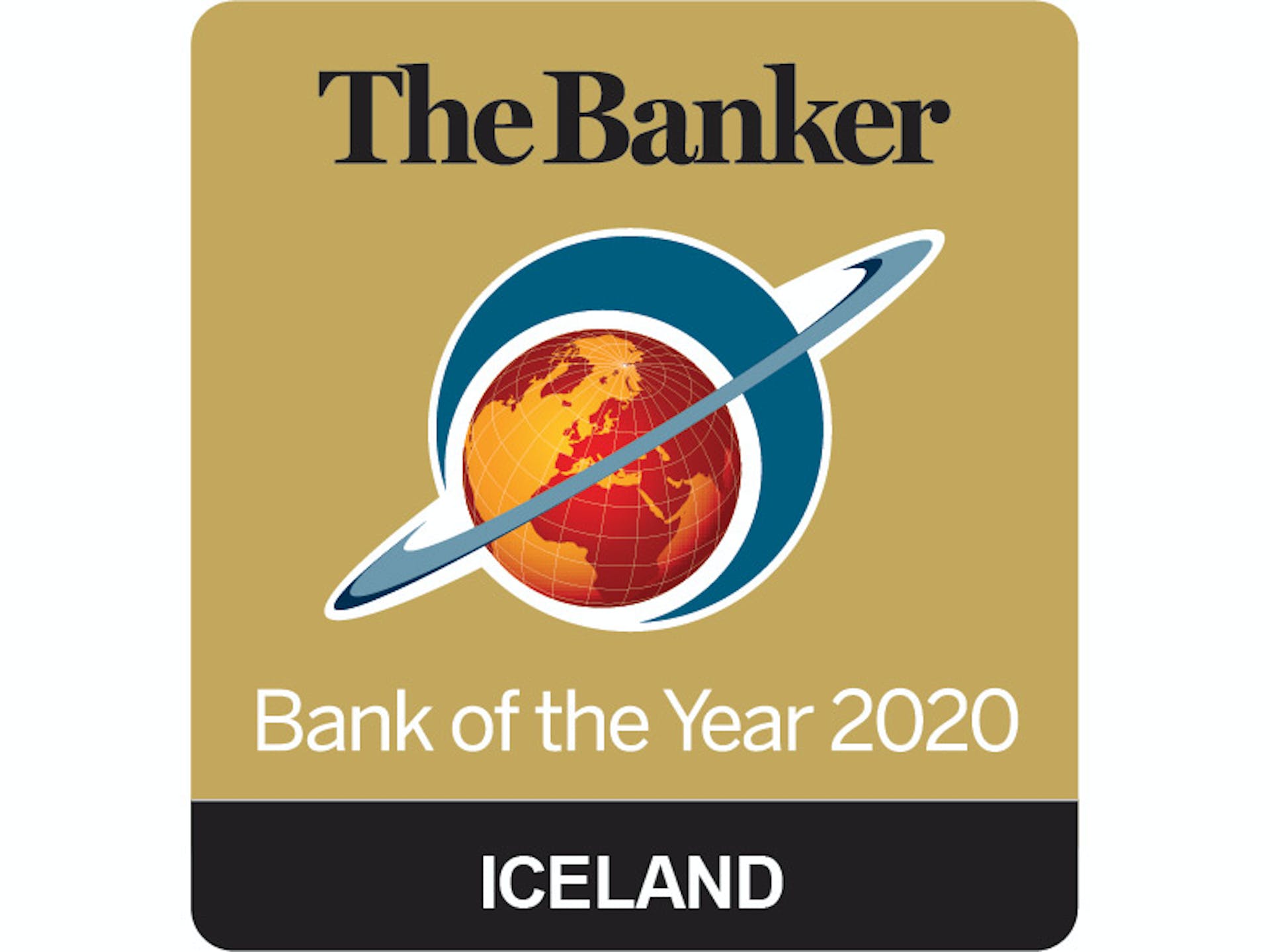 Landsbankinn named best bank in Iceland by The Banker

Iceland’s competitive banking market is characterised by a high degree of innovation and a strong tradition of customer service. Landsbankinn, winning the 2020 country award, impressed the judges in both of these domains, and with its relatively strong set of financial results.

The MPC of the CBI held policy rates unchanged. Concurrent with the policy rate decision, the CBI released its quarterly Monetary Bulletin. The CBI sent the prime minister a report on inflation above the upper deviation threshold of the inflation target. The population of Iceland was 368,590 at end of 2020.

January was uneventful on the Icelandic FX interbank market. The EUR was stable within a rather narrow limit, with both turnover and fluctuation declining between months. The CBI continued its regular programme of currency sales.

The Minister of Finance and Economic Affairs made a formal decision to initiate the sale shares in Íslandsbanki. The Treasury issued a eurobond. Landsbankinn issued a bond in SEK. The CPI based on prices in January decreased by 0.06% between months due to seasonal sales, bringing the headline number to 4.3%. The CBI released the results of its market expectations survey.
Landsbankinn on FacebookLandsbankinn on TwitterLandsbankinn's YouTube channel
The service centre is open weekdays 9am - 4pmBranches' opening hoursATMs