The Executive Board is comprised of the CEO and managing directors of all divisions. 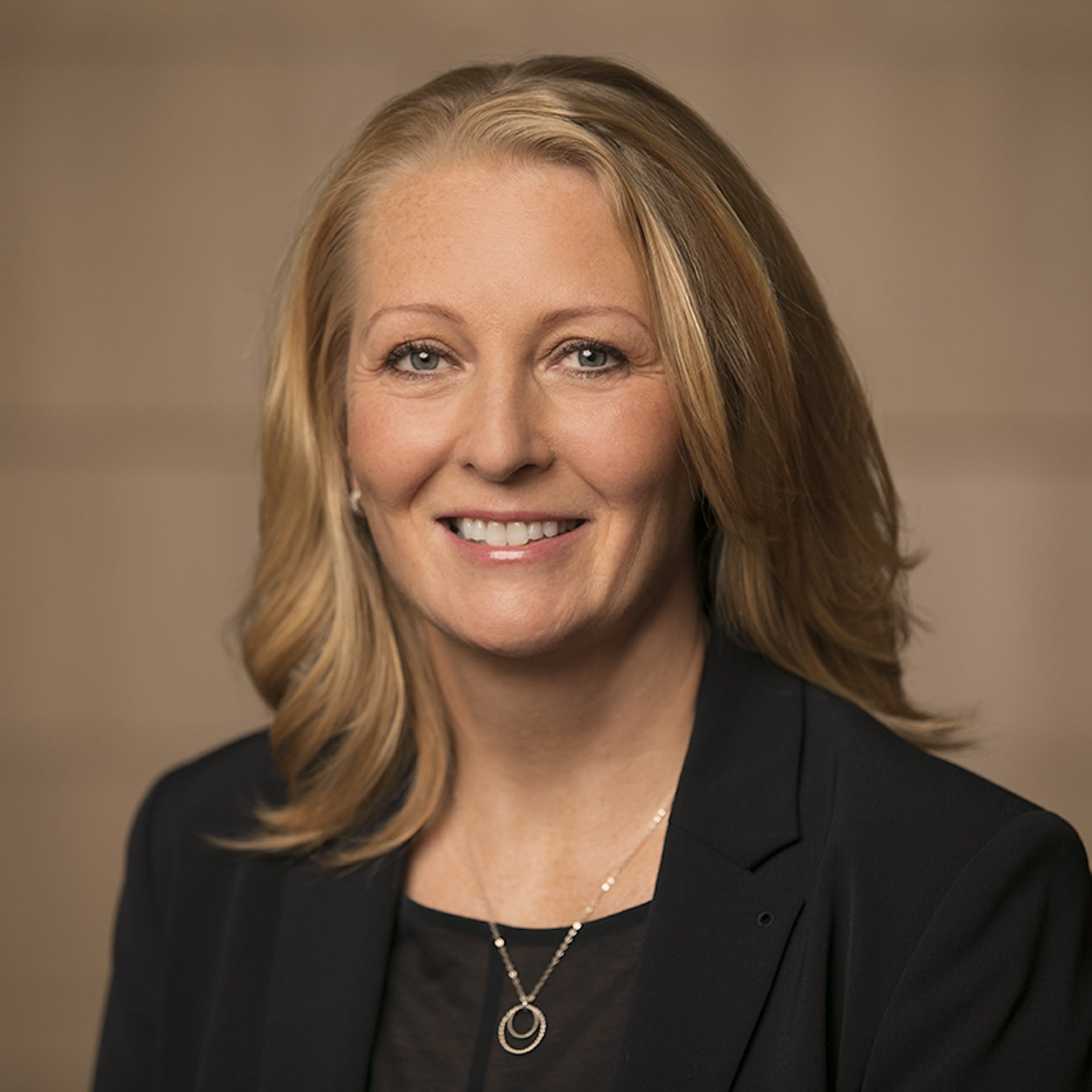 In 2008 to 2016, Lilja directed the operation, asset management and recovery of the assets of old Landsbanki Íslands, LBI ehf., in London. In 2005 to 2008, she worked as an analyst and later managing director at Landsbanki Íslands hf. in London, responsible for the daily operation and development of support functions, amongst other things. Lilja previously worked for consulting firm Marsh & McLennan from 2003 to 2005 for such clients as the Ford Motor Company, as an expert in planning and creating risk models for the insurance and treasury departments. 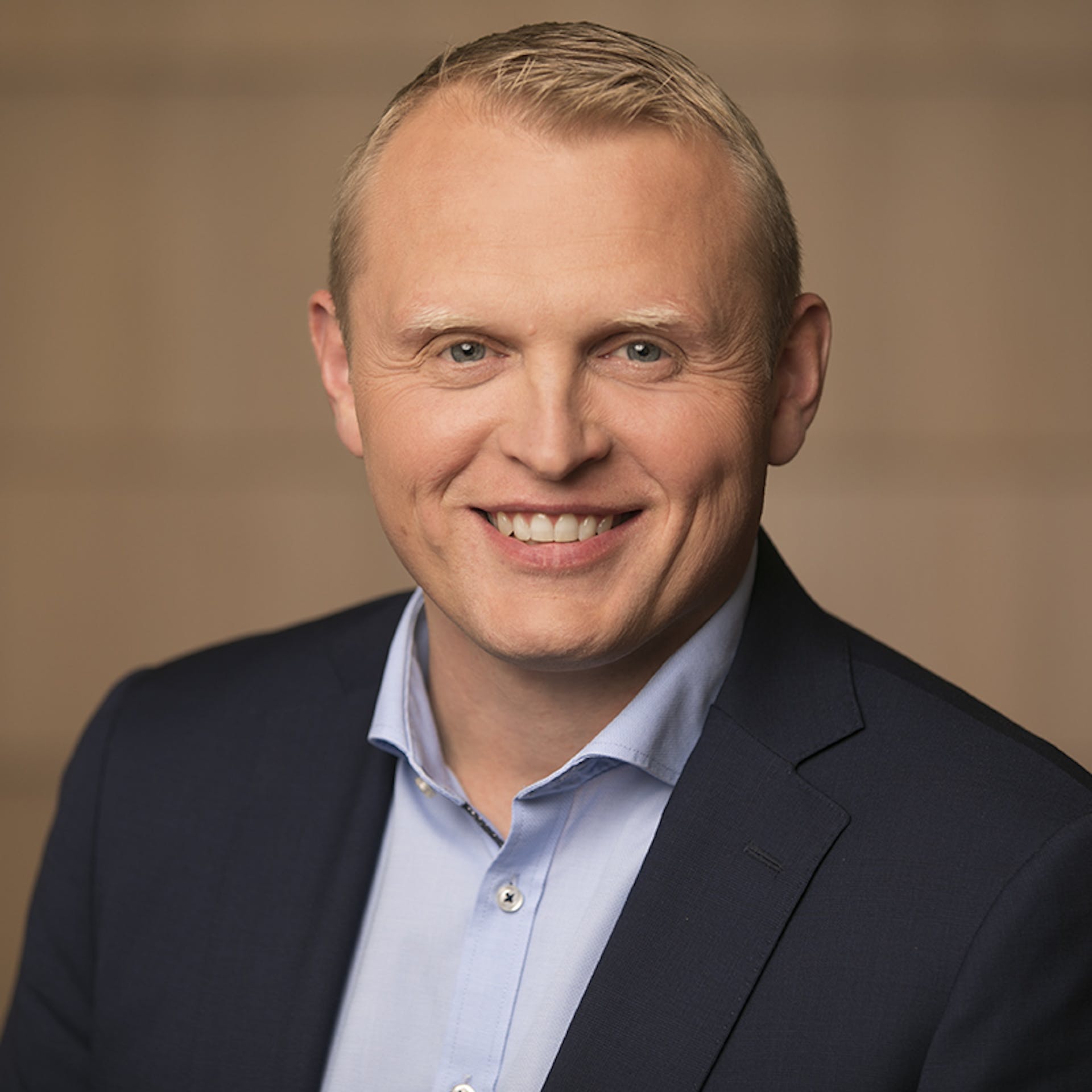 He came to work in the Securities & Treasury division at Landsbankinn in 2006. Between 2009 and 2015, he worked on the financial restructuring of companies and managed recalculation of exchange rate indexed loans. Arinbjörn has held a managerial position within IT at Landsbankinn since 2015 and became Managing Director of the IT division in July 2017. 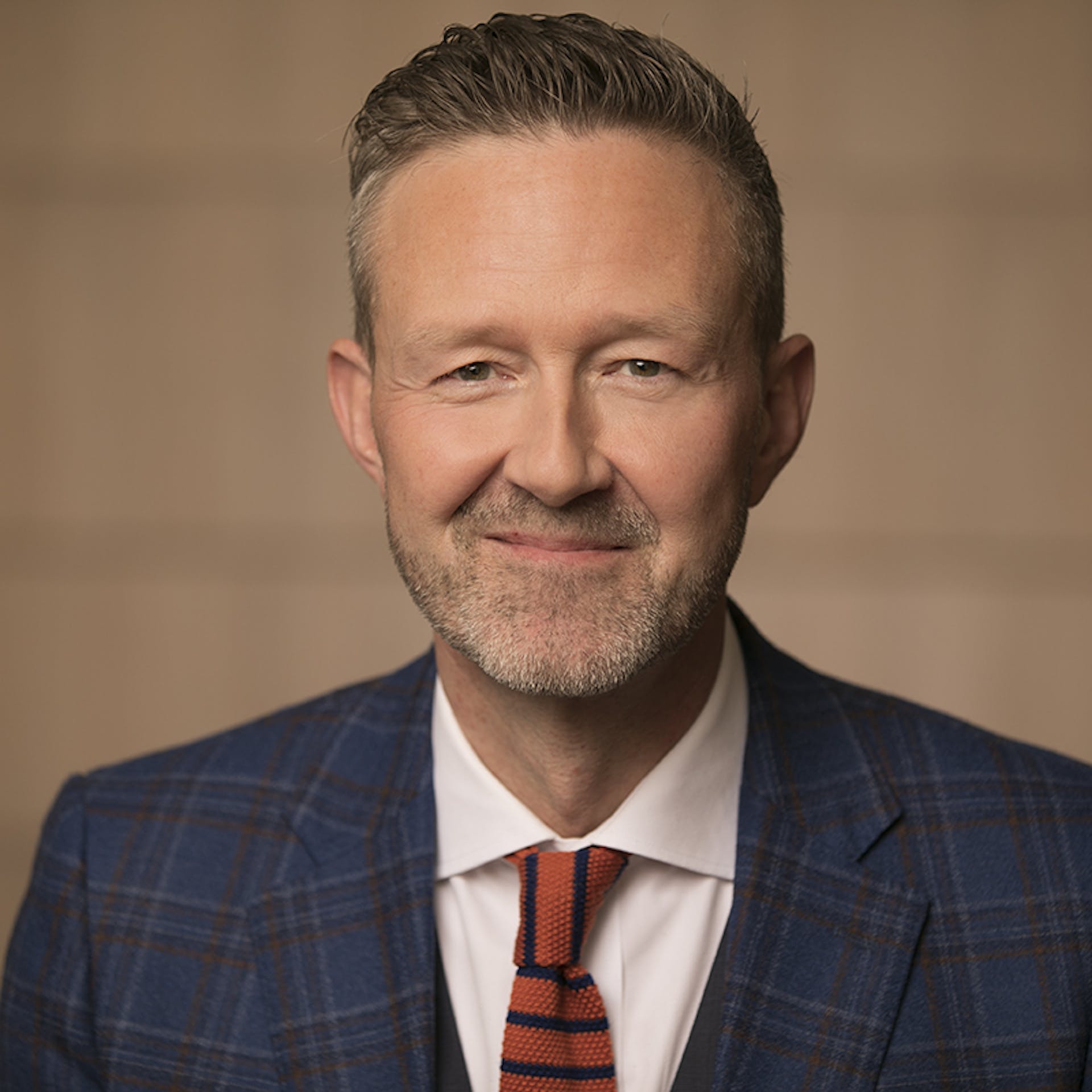 Árni holds a degree in law from the University of Iceland and a diploma in business and operational studies. He was legally certified in Corporate Finance from the Securities & Investment Institute in London in 2005.

He worked for Landsbanki Íslands hf. from 1996. During his first years with the Bank, Árni worked on projects such as legal advisory and representation. Árni was the senior legal officer of the Bank's Corporate Banking division until 2008 and took over as the Managing Director of Corporate Banking Division when the new bank was established. 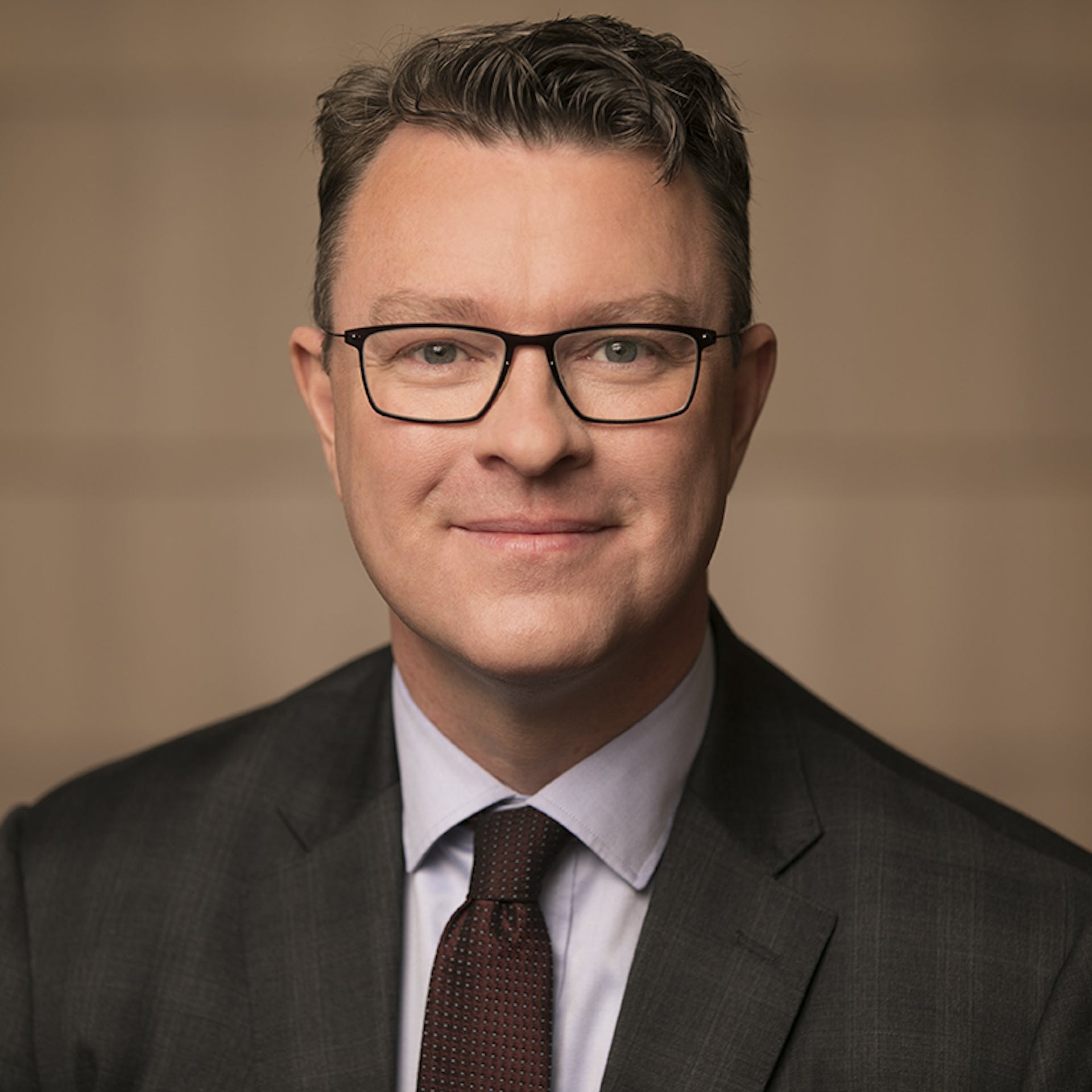 Helgi took a law degree from the University of Iceland in 1998 after which he started practicing law. He later worked for Landsbankinn on such projects as legal collection, advisory and representation. In spring 2001, Helgi headed the establishment of Intrum and Lögheimtan's offices in Akureyri. He worked as regional manager and lawyer in the North of Iceland until spring 2004. Helgi also provided legal services to unions and their members while at Akureyri.

Helgi was the Branch Manager of Landsbankinn's Akureyri branch from 2004-2010. 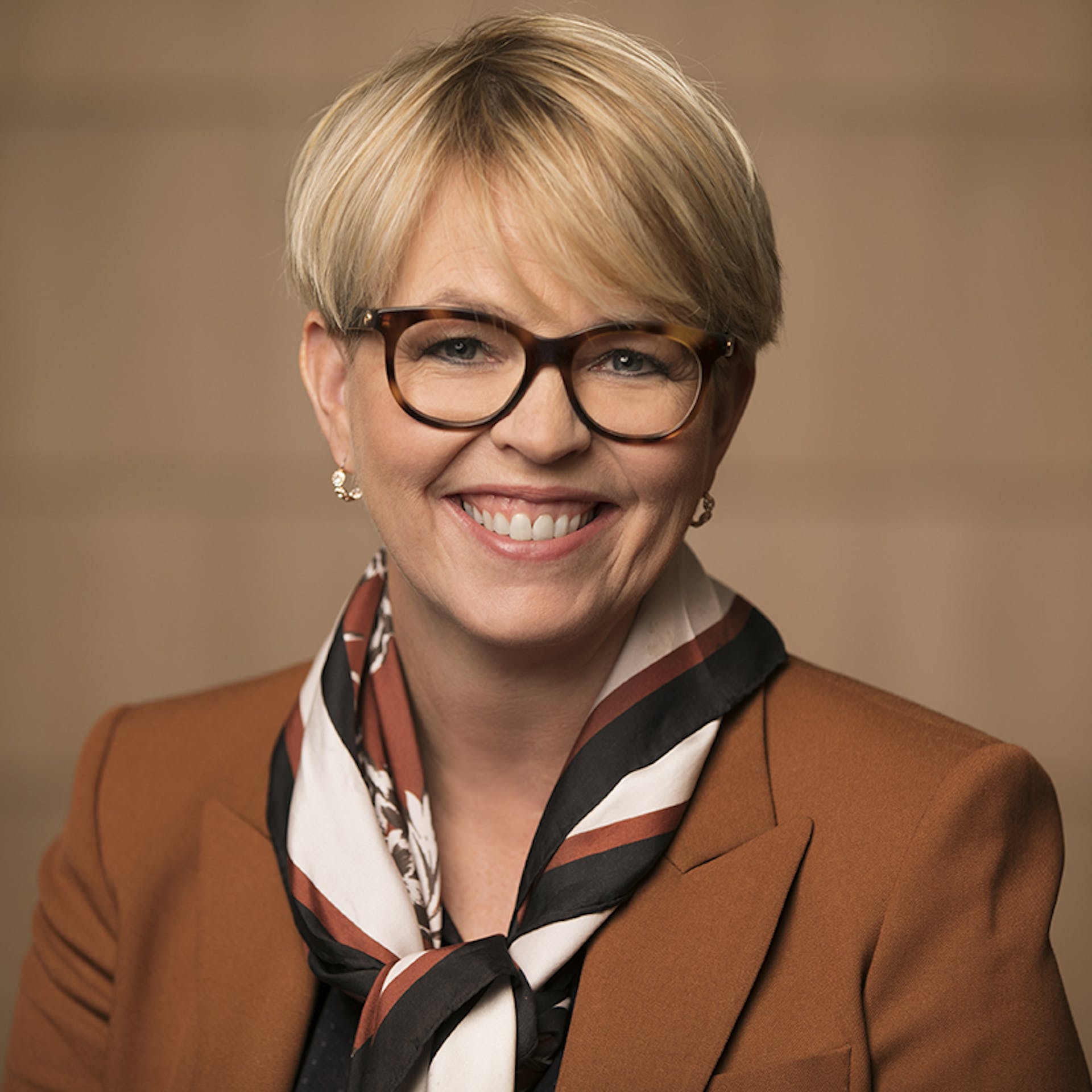 Hrefna holds a degree in business administration from the University of Iceland and has a diploma from the Insurance Academy. She is also a licensed securities broker.

Hrefna worked as a fund manager for Arev Securites from 2007 before joining Landsbankinn. Hrefna was an analyst and headed the Listing division at the Iceland Stock Exchange from 1998-2006. She previously held the post of Head of Retail Banking with Fjárvangur and worked in the Central Bank's Monetary Policy division.

Hrefna has served on the Board of Directors of several companies both in Iceland and abroad. 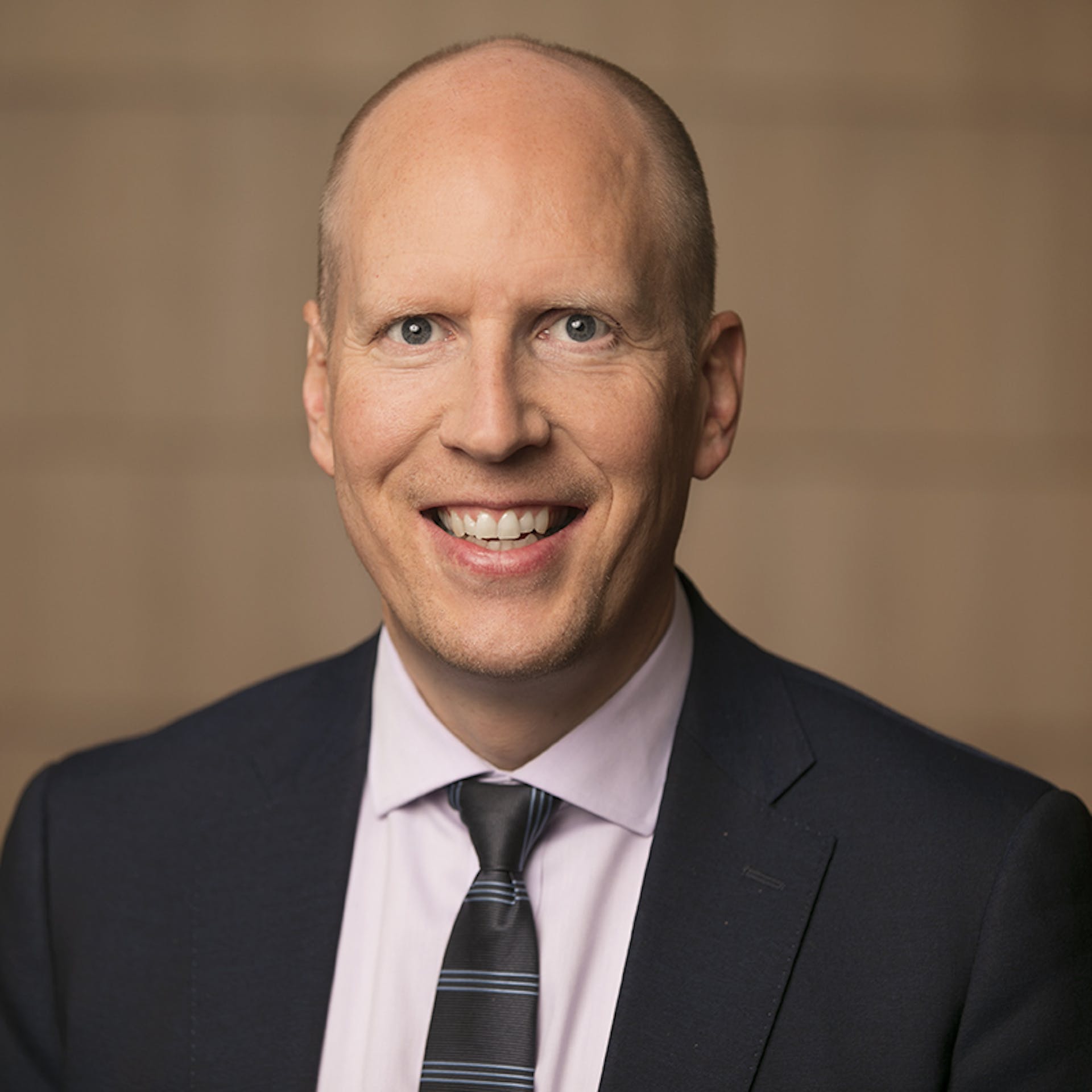 Hreiðar holds a degree in business administration from the University of Iceland and an MSc degree in finance from London Business School. He has also completed an examination in securities trading.

Hreiðar worked for Landsbanki Islands hf. (old Landsbanki) from 1998, first in Capital Markets and later in the Bank's Treasury division. He assumed the post of Managing Director of Markets and Treasury in Landsbankinn early in 2010 and became managing director of Finance in August 2012. Hreiðar is also deputy CEO.

Landsbankinn is comprised of six main divisions. There are three business segments, Consumer Banking, Corporate Banking, and Asset Management & Capital Markets. The support segments are also three, Risk Management, Finance & Operations, and IT. Other key units are Internal Audit, which answers directly to the Board of Directors, Compliance and the CEO's Office.

All about the Bank’s operation

An ever smarter bank

Join our group of satisfied customers

Applying for access to online banking and the app, creating an account and getting a debit card is a matter of minutes. 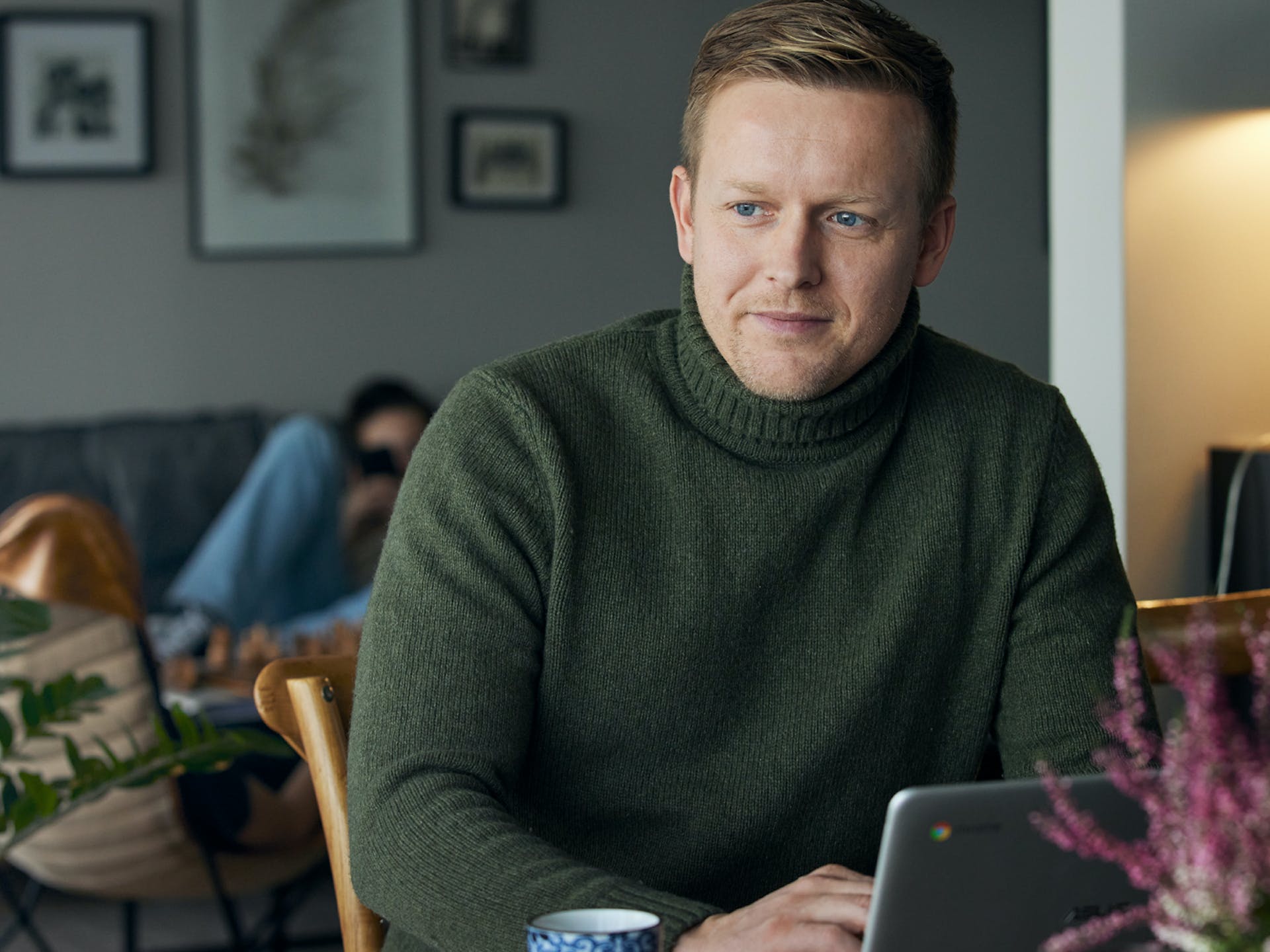